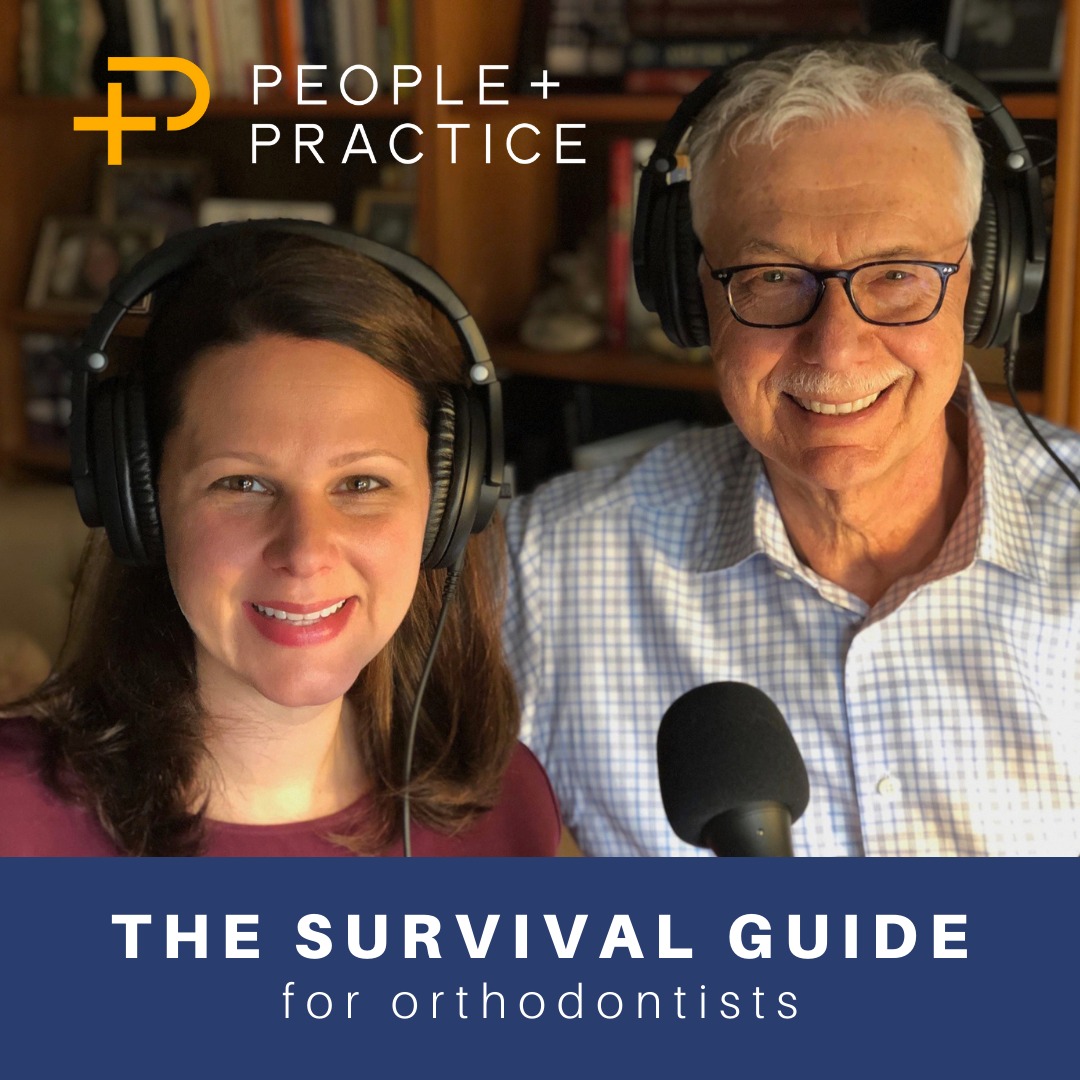 In this 30-minute episode we speak with Dr. Bill Layman about how to build an orthodontic practice that can capture the easy aligner cases and make them profitable through available in-house technology. Dr. Layman is a board certified orthodontist practicing in Clearwater, FL who advises practices on this very subject.

Direct to consumer aligner companies are spending $300MM annually on marketing directly to patients. As distasteful as that is to many orthodontists, they are creating a market - a desire among patients to get their teeth straightened. In this episode we discuss in detail about the printing technology to install in your practice and the cost factors involved to create a fully digital workflows that eliminates the need for impressions, reducing the reliance on outside aligner companies.

Dr. Bill Layman was raised in a small Virginia farm town, and worked during high school as a farmhand, loaded dog feed, mowed church lawns, and pumped gas. He used his wages to help pay for his braces — an experience that set him on the path to becoming an orthodontist. After graduating from The Citadel with a Bachelor of Science in biology, cum laude, Dr. Bill served as a paratrooper with the Army’s 82nd Airborne. While in dental school at the Medical University of South Carolina, he was elected and served four years as class president while earning his Doctorate of Dental Medicine.

As an orthodontic resident at Vanderbilt University, he was part of the cleft palate and cranio-facial anomalies team and received extensive training in the dental treatments of obstructive sleep apnea. Dr. Bill was also chosen by his classmates and faculty to serve as chief resident. Dr. Bill has also recently completed his Masters of Business Administration at the Wharton School, University of Pennsylvania where he received the Ben Franklin award. The Ben Franklin award is voted on by one's peers as the student recognized for their leadership contributions to the class.